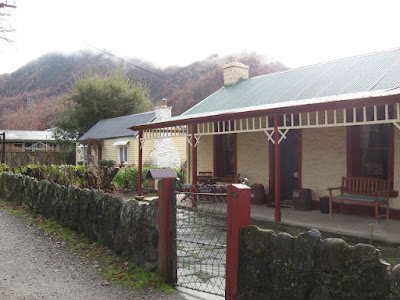 joining Tom and friends for
Tuesday's Treasures
at June 28, 2016 10 comments:

Some pictures we took in Clyde (New Zealand)
earlier this year. The building once housed
the local Builder and Undertaker.
Clyde was one of the towns on the gold trail
way back in the pioneering days.
There was a lot of junk lying around the yard
so we took photos of some of the older junk. 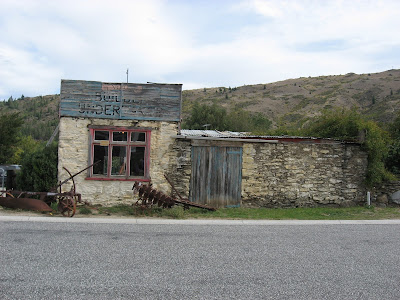 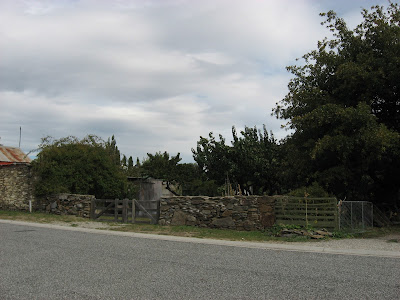 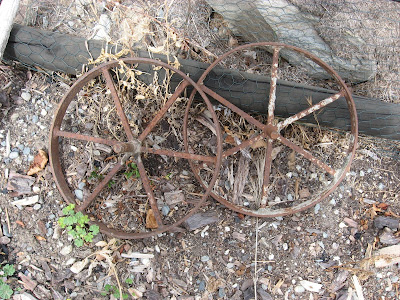 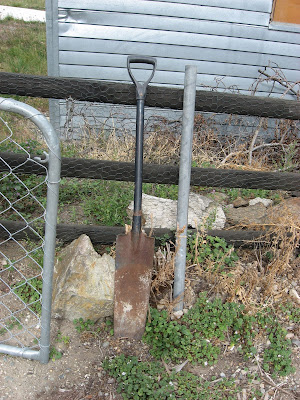 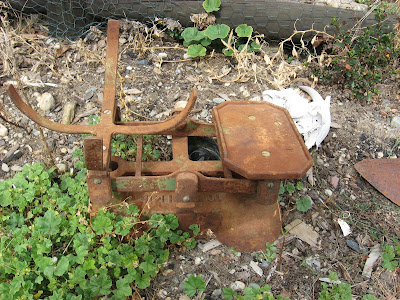 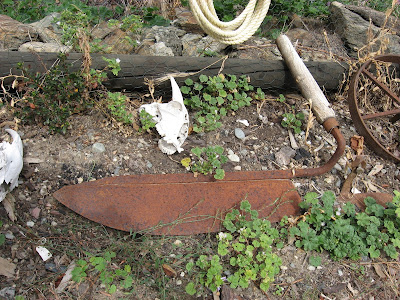 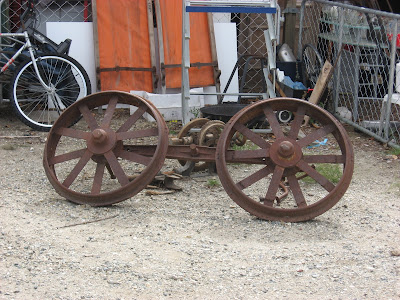 We spent a wet day in Timaru earlier in the year. Later my
husband showed me these photos he had taken while
I was in one of the shops - it pays to look up occasionally :)
It's all too easy to keep your head down,
especially on a wet, windy and miserable day. 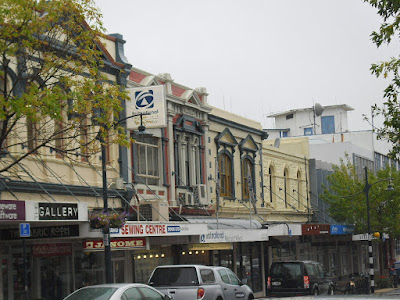 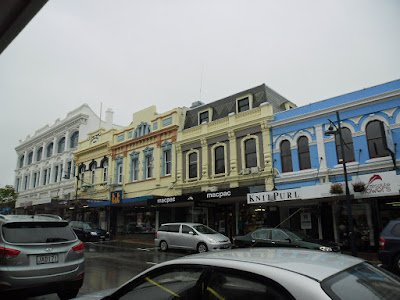 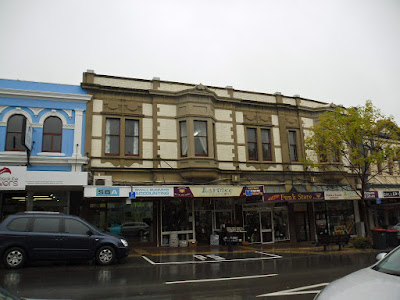 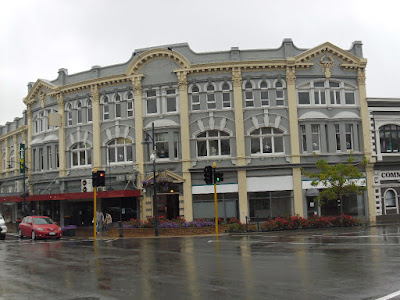 joining Tom for Tuesday's Treasures
Why don't you come over and have a look.
at June 14, 2016 9 comments: 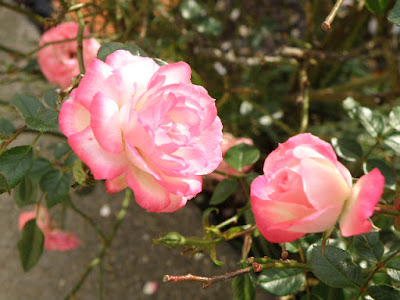 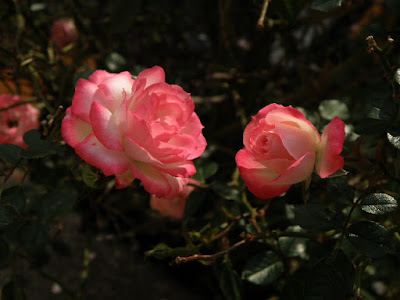 Hubby has a new camera and he has been busy
playing with it learning how to use it.
These two photos are the same roses
taken on different settings the same day.

joining Deb and others for Friday Foto Friends 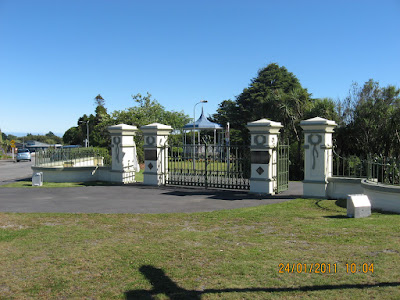 These gates stood outside Grey Main Primary School,
Greymouth, New Zealand. (My old primary school).
They are a memorial to the men who served in the
two world wars who had attended the school.
Even after the school was demolished they stood proudly
outside the school grounds of what was a training institution
of some sort until they disappeared one night in rather mysterious circumstances (in 2010, I believe). It transpired that some men had decided they were serving no good purpose and took it on themselves to dispose of them. Of course when the community discovered them missing the following morning there was a huge hue and cry and they were later recovered from the bush where they had been unceremoniously dumped. They were duly rescued and reinstated in the community, not at the original school site but at the main entrance to Dixon Park, a lovely childrens playground and gathering place for the community. There was some damage done but, as luck would have it, not a lot. I have to say I love to see them where they are now, standing proud once more. 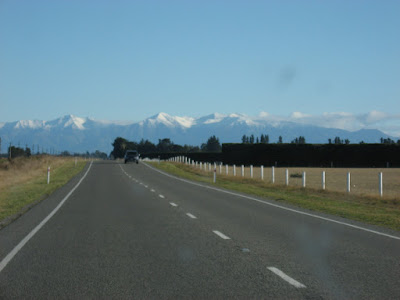 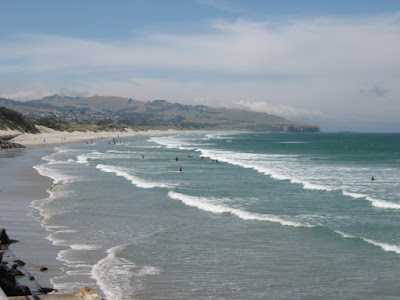 doodles n daydreams
I'm in my seventies, retired and married to a good kiwi bloke who likes darts and fishing and the occasional cold beer. We have a grown family and several grandchildren scattered around the place. Life is good. God is very good.